How can we assist you?

Sometimes a phone call or email conversation can help clear up any questions you may have. Feel free to call us at 925-806-0643 or send us an email. Get started below:

In late October, a major rainstorm impacted much of Northern California including the San Francisco Bay Area. The rainfall was impressive. Here are some 2 day rain totals courtesy the National Weather Service. Lots of reports in the 4-8” range, with isolated spots in the higher terrain around the Marin Headlands reporting over 16” of rain!

As a result, October 2021 ended as the wettest October on record in some counties of Norcal including portions of the Bay Area. It was also generally wet across all of California. Despite extreme drought conditions at the onset of this event, the rain was heavy enough to cause pockets of flooding and landslides.

Why so much rain?

In this case, the rain was associated with something known as an atmospheric river (AR). An atmospheric river is defined by the American Meteorological Society as “A long, narrow, and transient corridor of strong horizontal water vapor transport that is typically associated with a low-level jet stream ahead of the cold front of an extratropical cyclone.” In other words, an AR is a lot of moisture in the atmosphere, sourced from the Pacific Ocean, aimed at the west coast.

When combined with storm systems, ARs can produce major precipitation events. Amazingly, the event in October was the strongest atmospheric river to impact California in 40 years. Sometimes ARs are classified as ‘Pineapple Express’ events, but only if the moisture is sourced from the warm tropical region around Hawaii. That’s not always the case, and it wasn’t the case with the October event in California. In fact, the upper slopes of the Sierra Nevada got bountiful snowfall, and some ski resorts have opened early.

It’s also important to note that atmospheric rivers are important for California’s water supply, accounting for 20-50% of California’s annual precipitation and streamflow, usually in just a handful of storms. So even missing out on a couple of those AR storms can make or break the water year.

Now, are patterns of precipitation changing with climate change?

The short answer is yes. California has always dealt with periods of drought and flood, but droughts have been getting worse, on average, as temperatures rise. Mountain snowpack is reduced, soils dry out faster, and heat waves peak at higher temperatures. At the same time, California can also flood. During the ‘Great Flood of 1862’, there was an incredible sequence of atmospheric river fueled storms that slammed into the state. As a result, according to an article in The Sun, ‘Much of the Central Valley of California became an inland sea, covering an area about 300 miles long, by about 20 miles wide, with depths up to 30 feet. Towns, farms, and ranches were virtually wiped off the map. An estimated 200,000 of the state’s 800,000 cattle were drowned in the flood waters.’ And as scary as this sounds, efforts are being made to prepare for a storm of that magnitude happening again at some point, known as the ARkStorm Scenario.

Interestingly while climate change can enhance drought, it also tends to enhance rainfall during major storm events. Experts are calling this pattern of both more extreme drought and more extreme flooding increasing ‘precipitation whiplash’. And it will be a major theme of California’s climate future. Now, these changes are just trends, meaning that not every storm will cause flooding and not every year will be a severe drought. There will likely still be multiple years in a row with relatively normal rainfall and temperatures. But the trend is heading towards more extremes, not less, and it’s more important than ever to be prepared.

So, how does this all affect our cherished outdoor spaces? We talk a lot about installing drought tolerant plants, but this latest storm reminds us to also think critically about managing and mitigating potential flooding where possible.

What can we do to protect our homes and yards from flooding?

Mason Friedman (amazing son of Susan Friedman), graduated from University of Washington in 2019 with a degree in Atmospheric Science. Since then, he has been working as a meteorologist for Seattle based Meteorology Consulting firm, Weathernet. 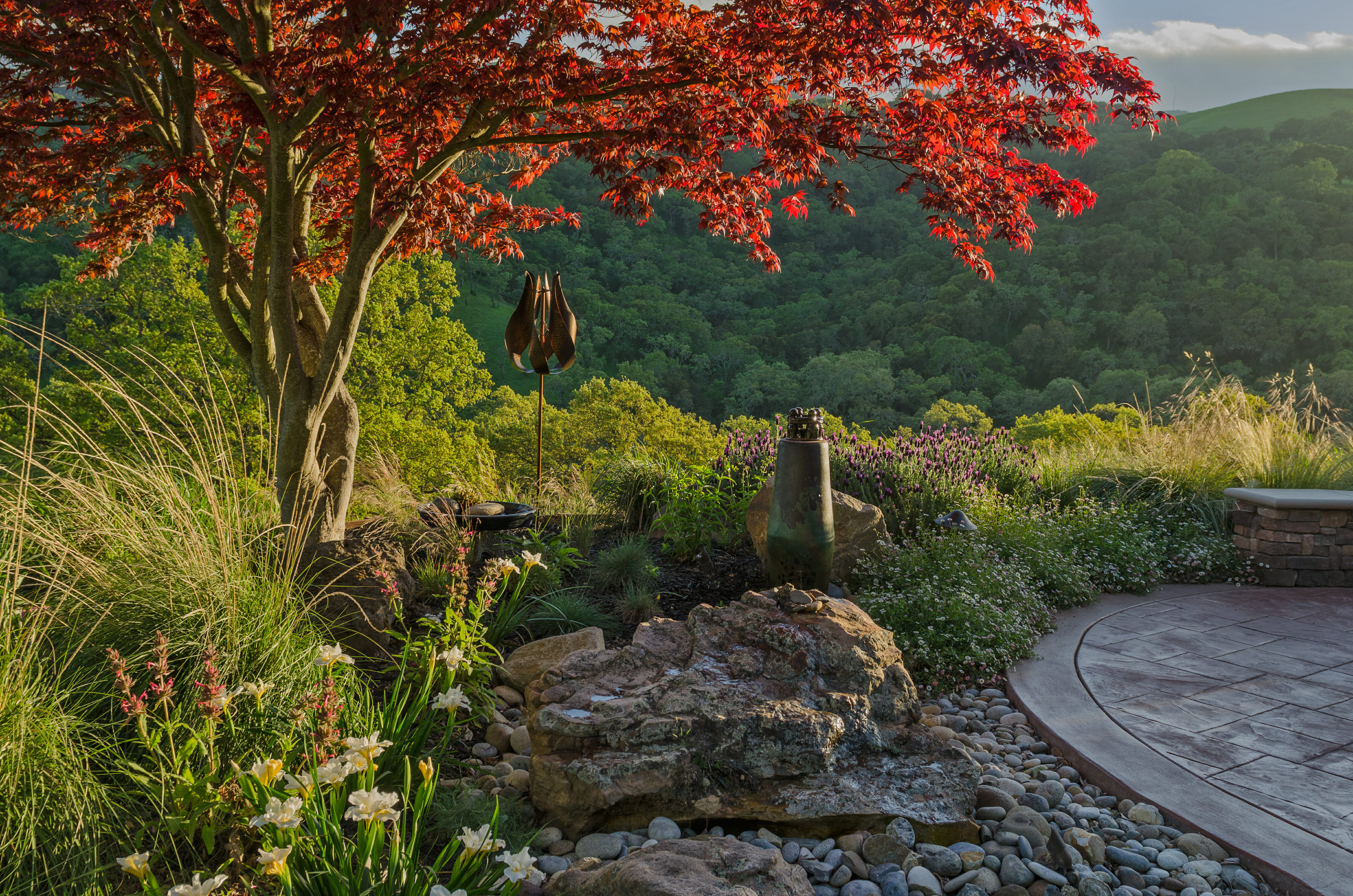 We’d love to hear from you!

We invite you to email us today whether you’re ready to get started, curious about the process or have general landscape questions.

Send us a message! 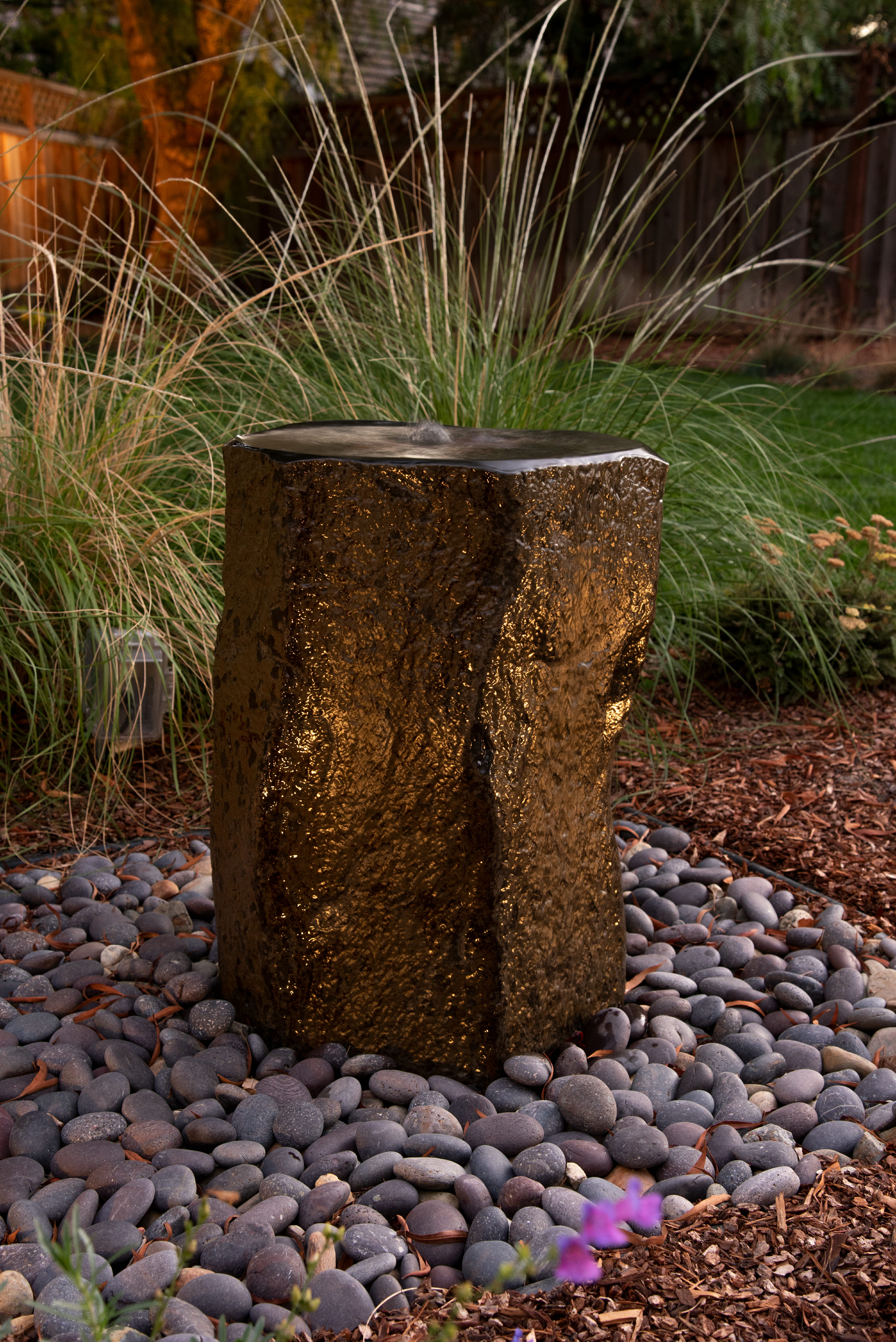 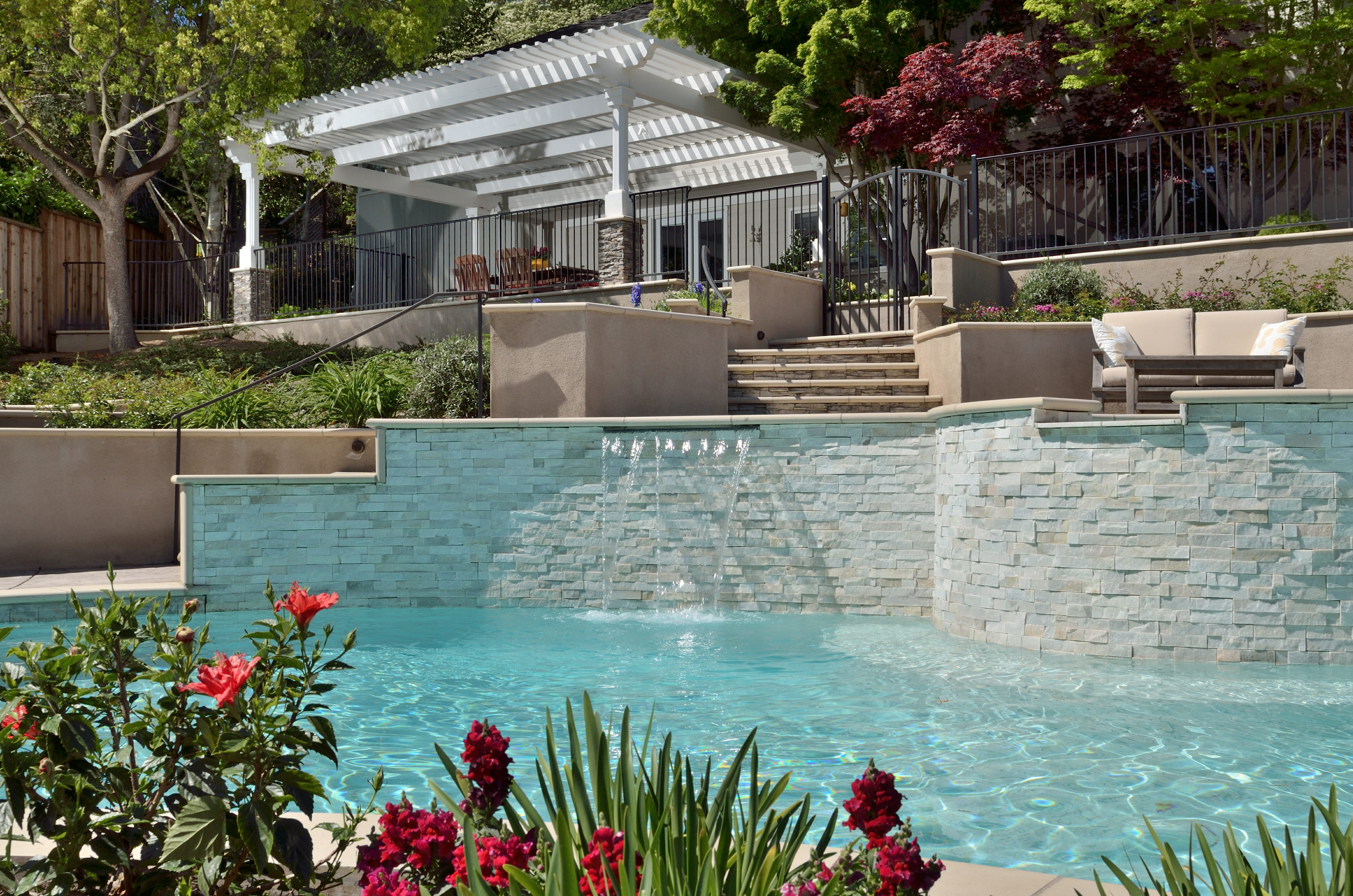 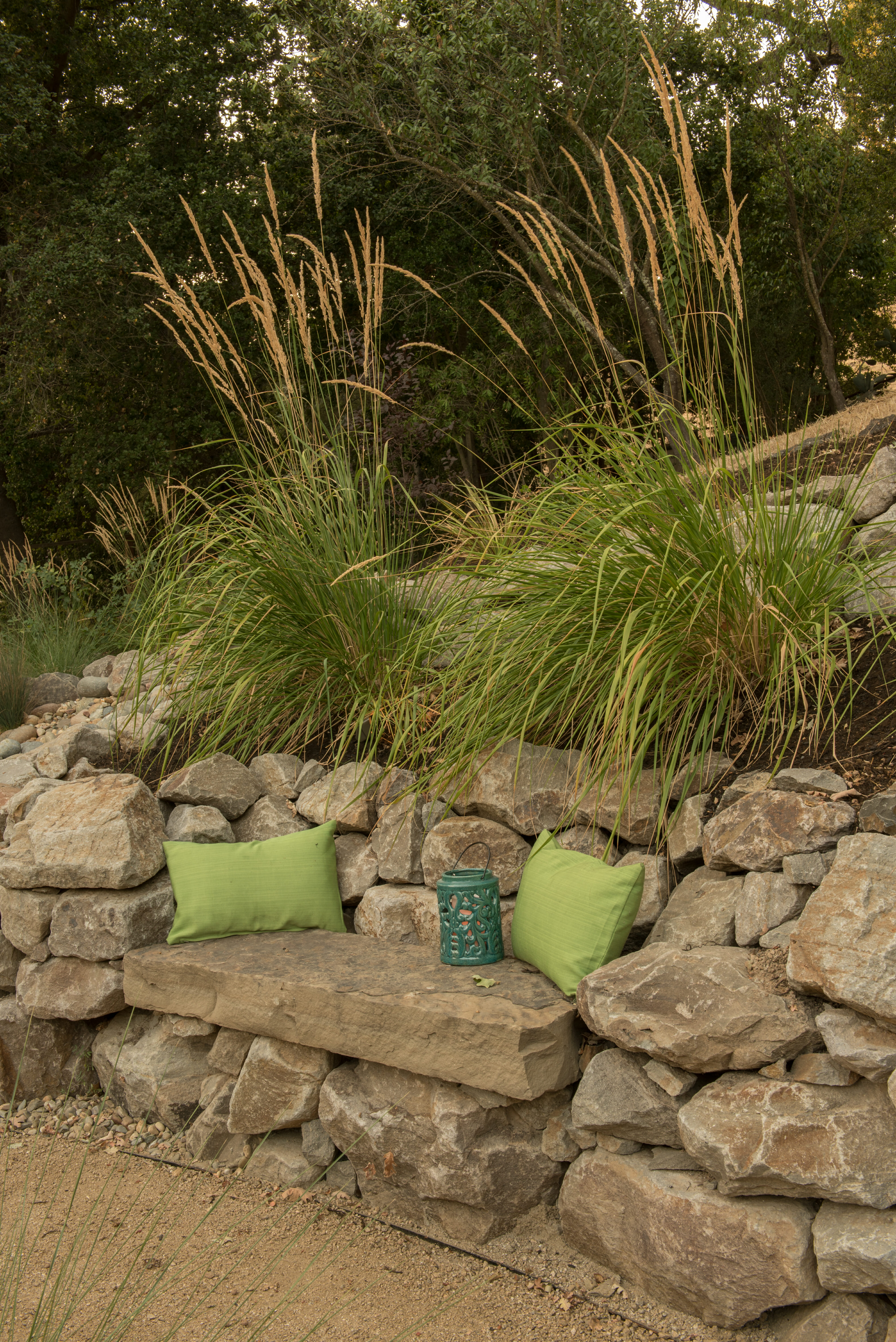 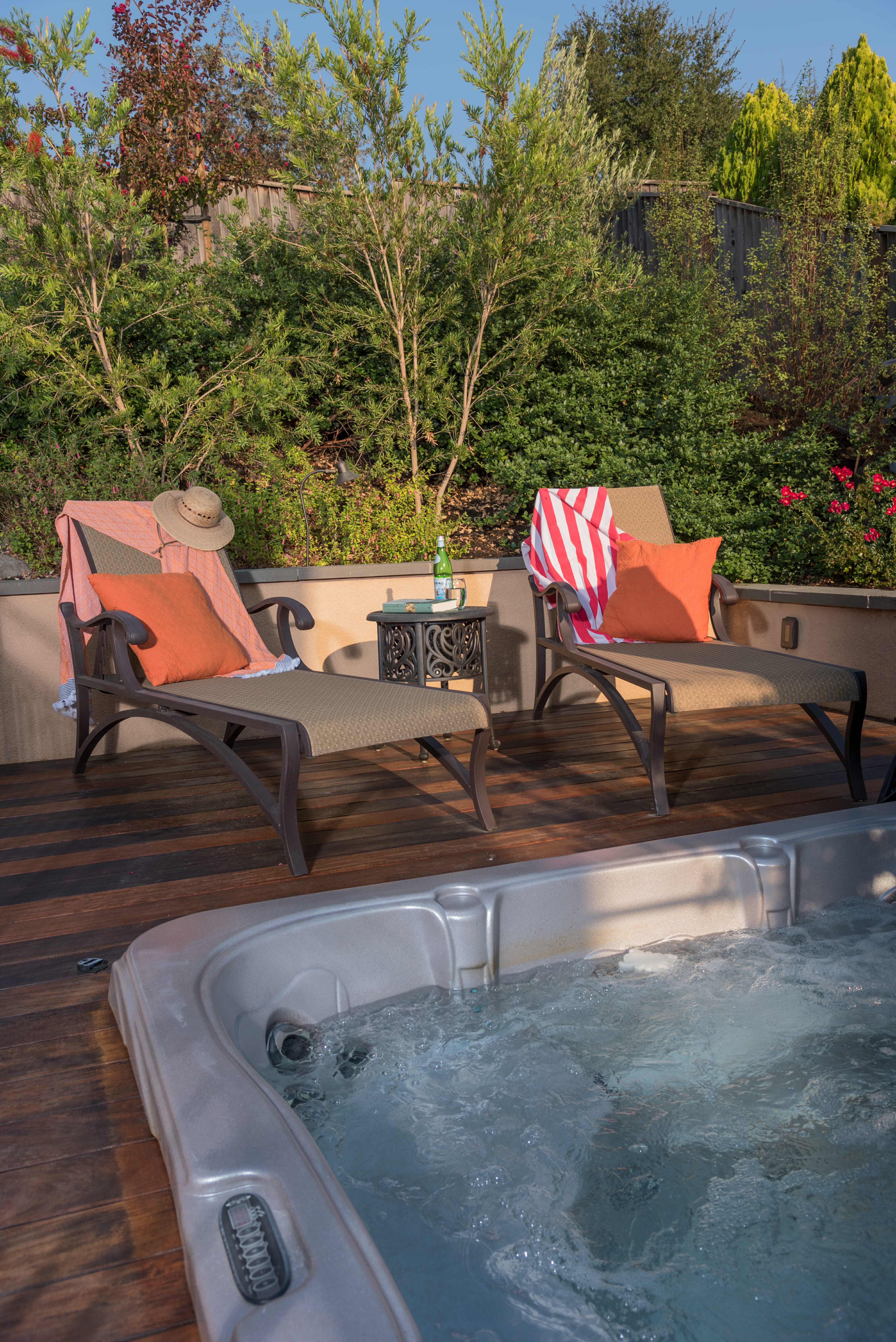